Eli Fenton of the Rio Rapids 2000 Boys team will be playing for the Colorado Rapids 14 Development Academy team over Presidents Day weekend.

Eli and the Rapids 14DA will be playing in the Generation Adidas Cup and will get a chance to play against other academy teams from around the country. First up for the Rapids will be FC Dallas. Their second game will be Vs Toronto FC. The third and final game for the weekend will be against Real Salt Lake. 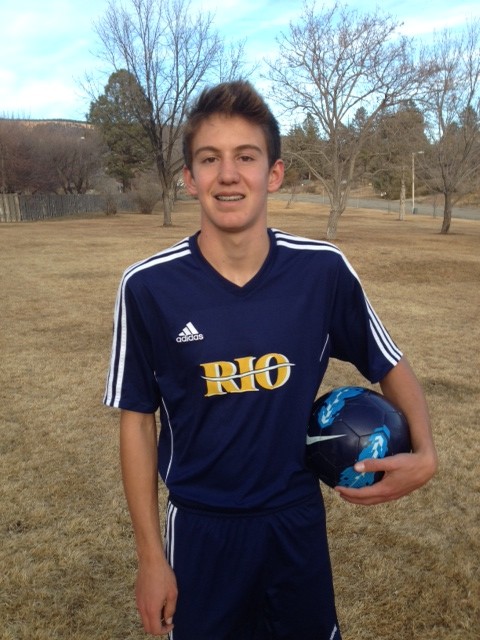