00Gs to Play in the National Cup XVII Finals 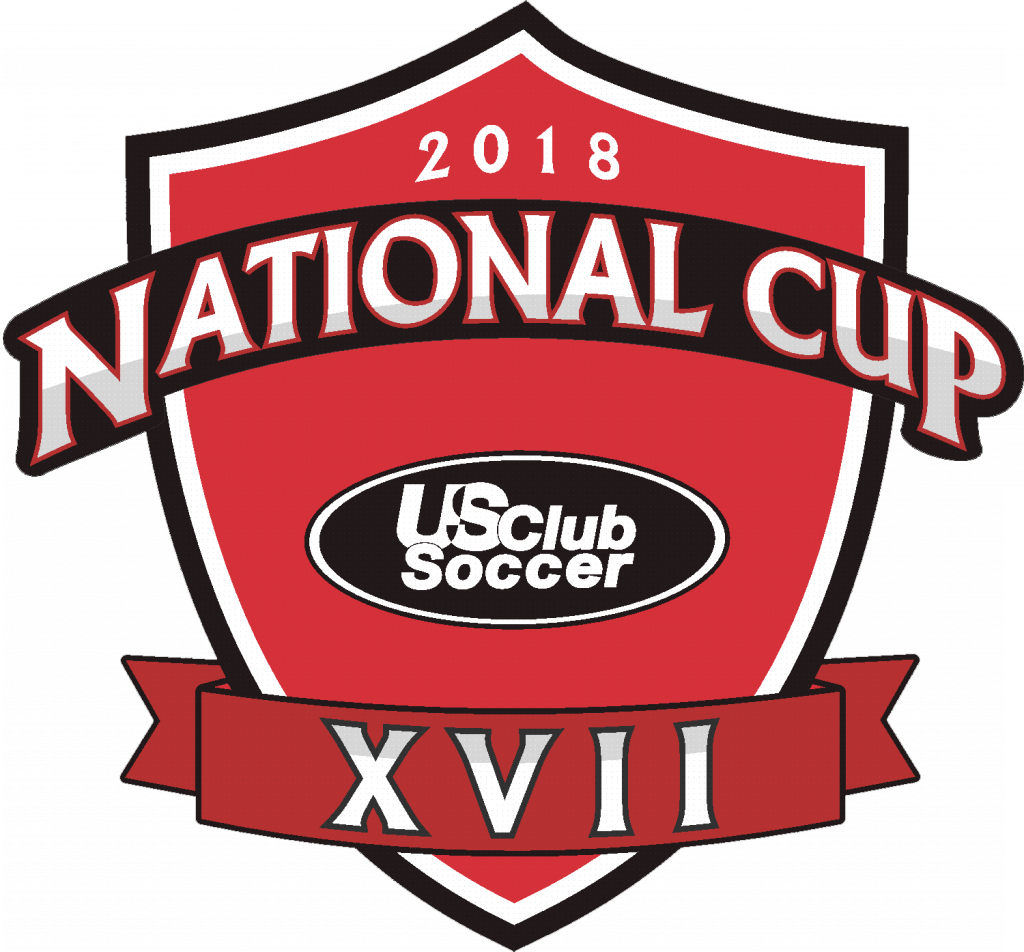 A Trip to the National Cup XVII Finals

The Rio Rapids 00 Girls are having a great 2018 spring/summer season. After winning the New Mexico State Cup for the fourth year in a row in May, the 00’s traveled to Boise, Idaho in late June to play in the US Club Northwest Regional Championships. The girls ended with a perfect 4-0 record en route to the US Club Northwest Regional Championship. With that regional win, the 00’s have qualified to play for a national championship in the US Club National Cup next week in Aurora, Colorado.
A total of eight teams from around the United States have qualified and will compete in the top U19 division, the U19 Super Group. There will be two brackets of four teams each, with each team playing one game per day on 7/20, 7/21, and 7/23 within their bracket. After a rest day on 7/22, the top teams from each bracket will play for the US Club National Cup on 7/23.
The Rio Rapids 00’s will play teams from Texas, North Carolina, and New Jersey in bracket play as they try to bring a US Club National Championship back to New Mexico and The Rio Rapids Soccer Club for the first time since 2006. The other side of the bracket includes teams from New York, Florida, Illinois, and Oklahoma.
In preparation for the Northwest Regional in Boise, the 00’s trained four days per week and played a series of friendly matches on weekends over a span of four weeks. Since winning in Boise, the team had six days off to rest and recover before beginning their preparations for a national championship run. The girls have been super focused and intense in training, and the quality of training has been very high and sharp. Team chemistry is at an all time high, and the girls have very high spirits, hopes, and confidence heading into next weeks competition.
The Rio Rapids 00 Girls start their quest for a national championship on Friday 7/20 at 3:00 PM MST against The Carolina Rapids. You can track the rest of their schedule and results here: http://clubsoccer.us/schedule.aspx?tid=USCLUBI&year=2018&stid=USCLUBI&syear=2018&div=U19F01
Best of luck to the Rio Rapids 00 Girls!!!