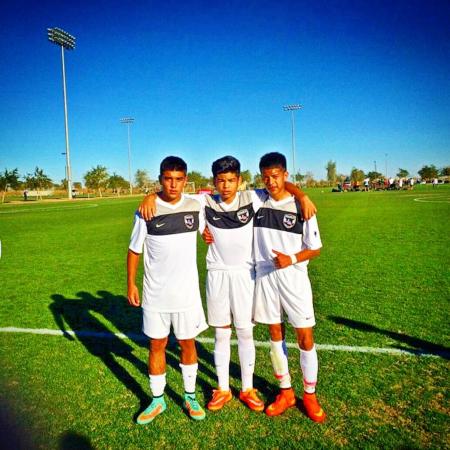 Jayson Baca (Rio Rapids SC 01) and Armando Munoz-Zarate (Rio Rapids SC Varza) represented the club at the ODP Inter-Regional event in Casa Grande AZ this past weekend. The Region IV 2001 birth-year team (on which both boys were starters) won 2 games and tied 1 game against the other three regions. Jayson scored two goals and provided a dangerous threat going forward for Region IV. Armando played center back for a team that gave up only one goal in three games. Armando was selected to the tournament All Star Team! Congratulations to both boys. 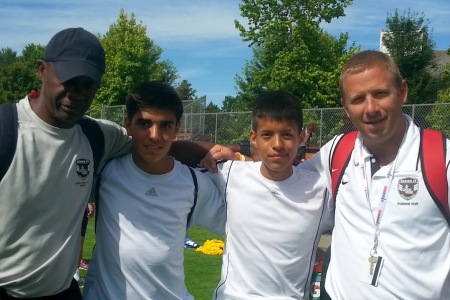