In the Semi-finals they played against the Oakwood Pride 97G (CT) game, this time coming out 2-0 winners thanks to goals from Valerie Maestas and Anika Gorham.

In the Championship game the Fury came up against the #3 team in the Nation, New Jersey Stallions Dynamite. Unfortunately despite really taking the game to NJ and playing some great soccer, the Fury came up just short, conceding their one and only goal of the tournament, losing the final 1-0.

The girls had a fantastic week and really did themselves, their team-mates, Rio and NM proud. 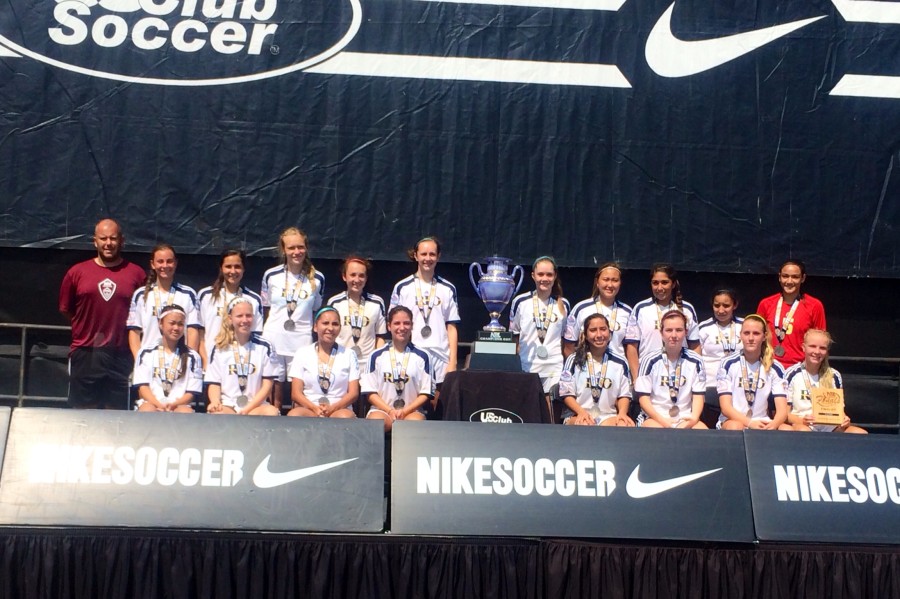