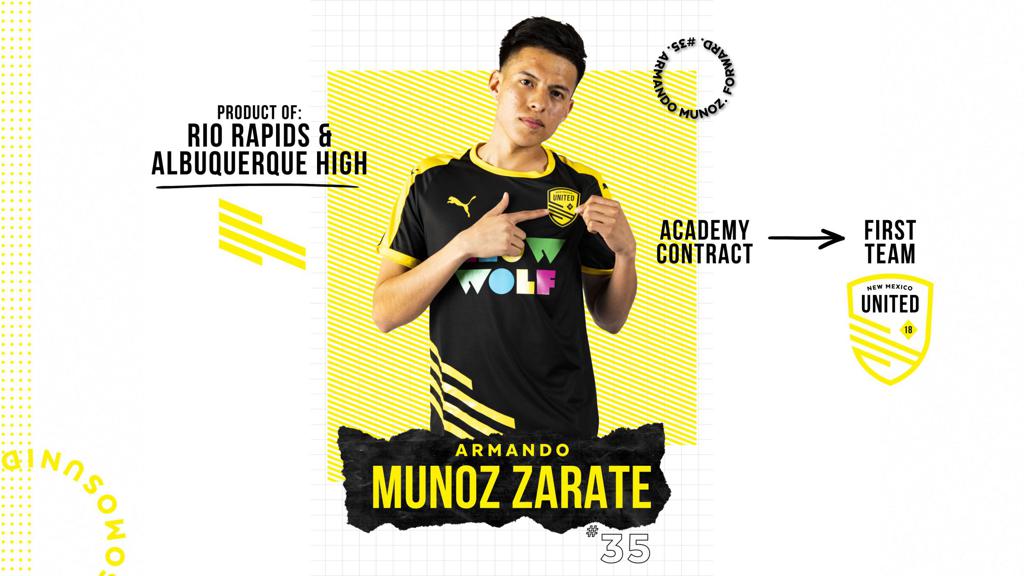 Armondo played in his earliest days with Rio Rapids Varza. He grew to be a dominant force in midfield as the team got older. Eventually, he joined the Rio Rapids 00/01 team at U14 and U15. He helped the 01s get to overtime in the Regional final at U15. And, he helped the 01s qualify for NPL Nationals that same year. After turning heads and playing at a higher and higher level all year, Armando was invited to become part of the Colorado Rapids U17 Development Academy team.

He moved his life to Denver, worked hard, and earned himself a starting role in the Rapids Academy U17s. After that, he set his dreams higher. He started to draw attention from the U17 and U19 national team scouts, eventually getting called into the National Team training camps and continuing to progress. We are happy to have Armando back in Albuquerque, playing on the big stage with NM United. We have no doubt that he will continue to impress as he grows into his professional career. 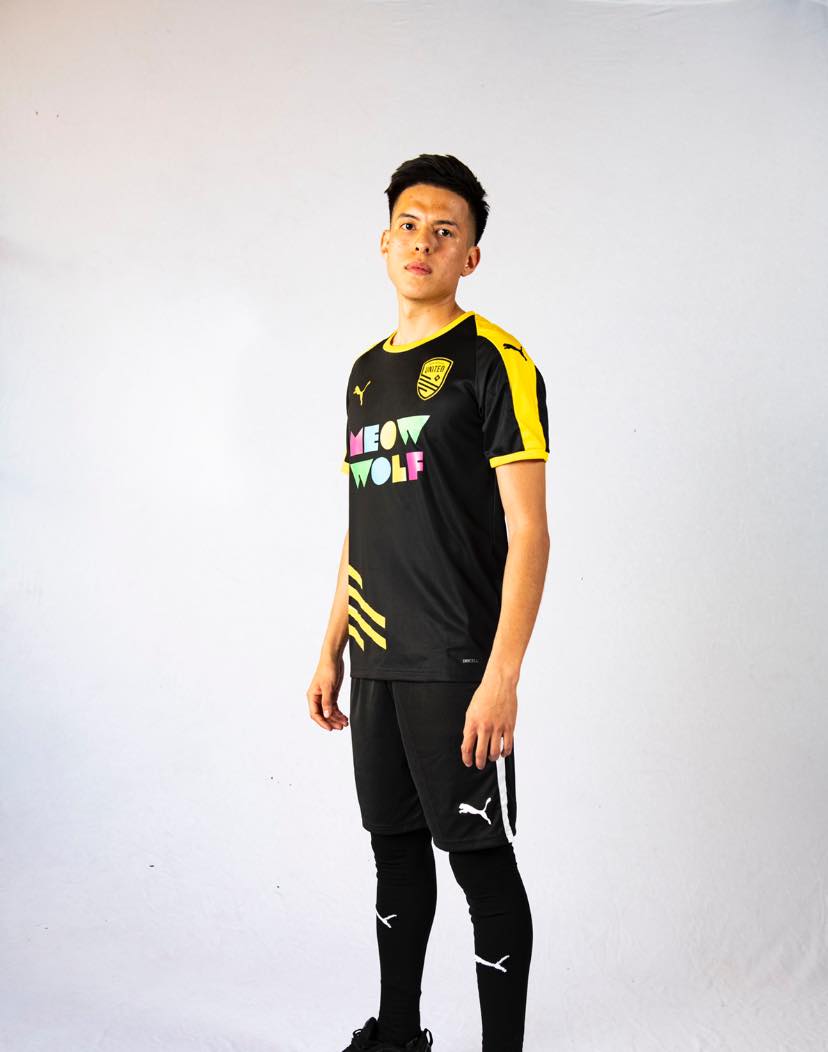 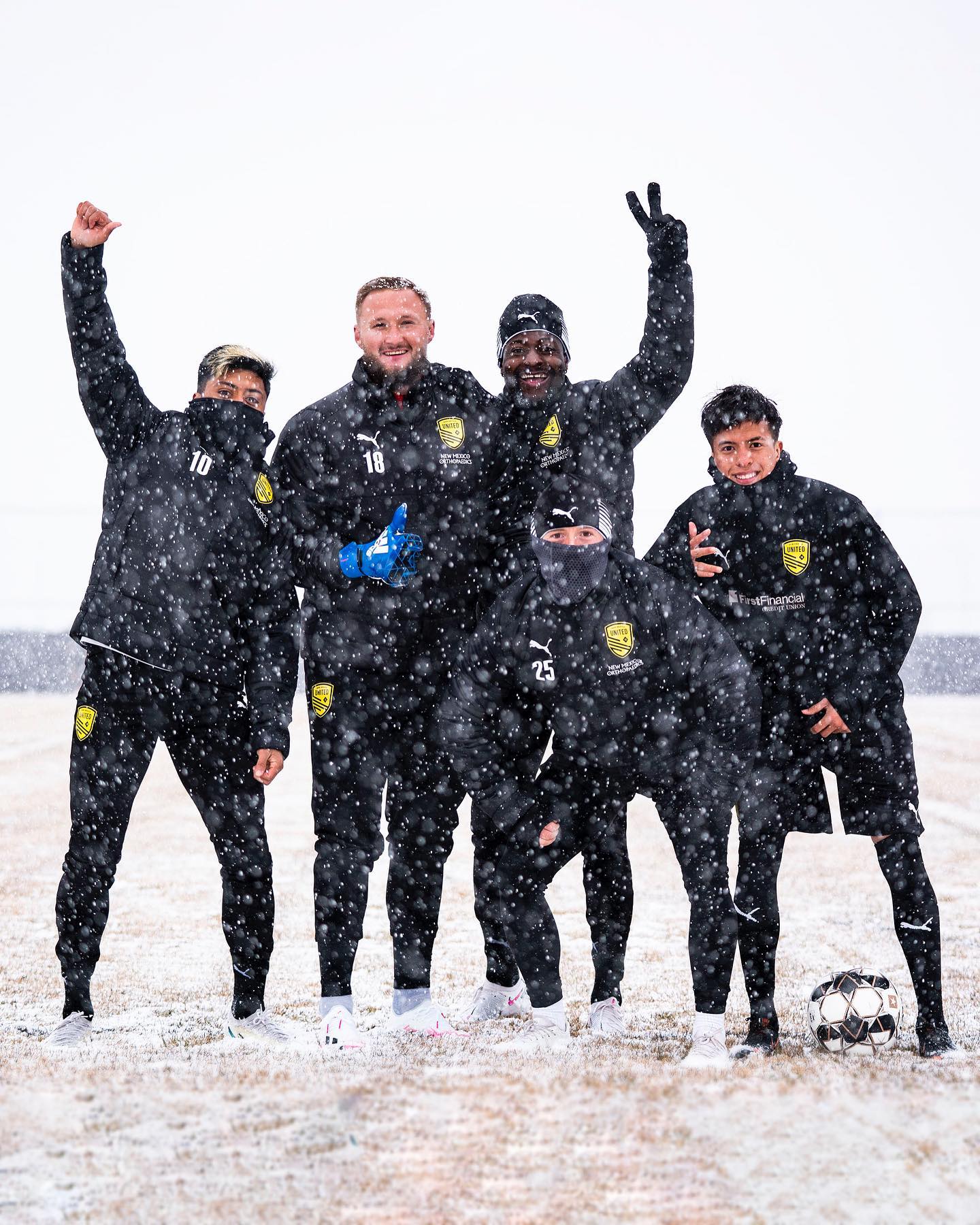 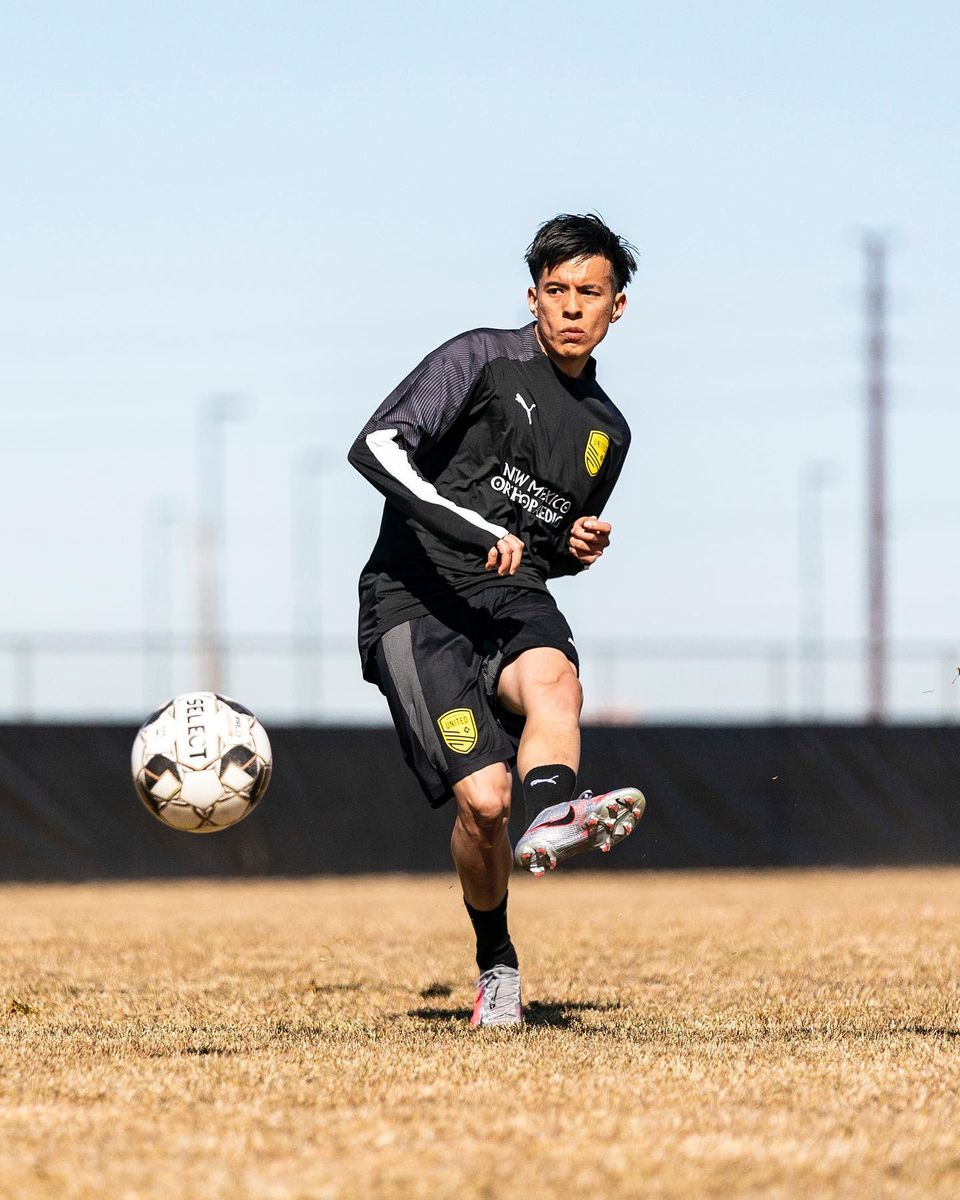 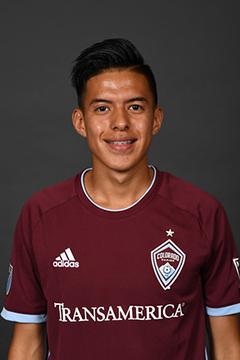 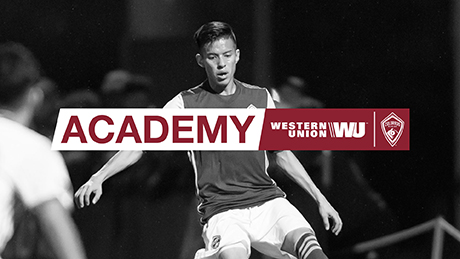 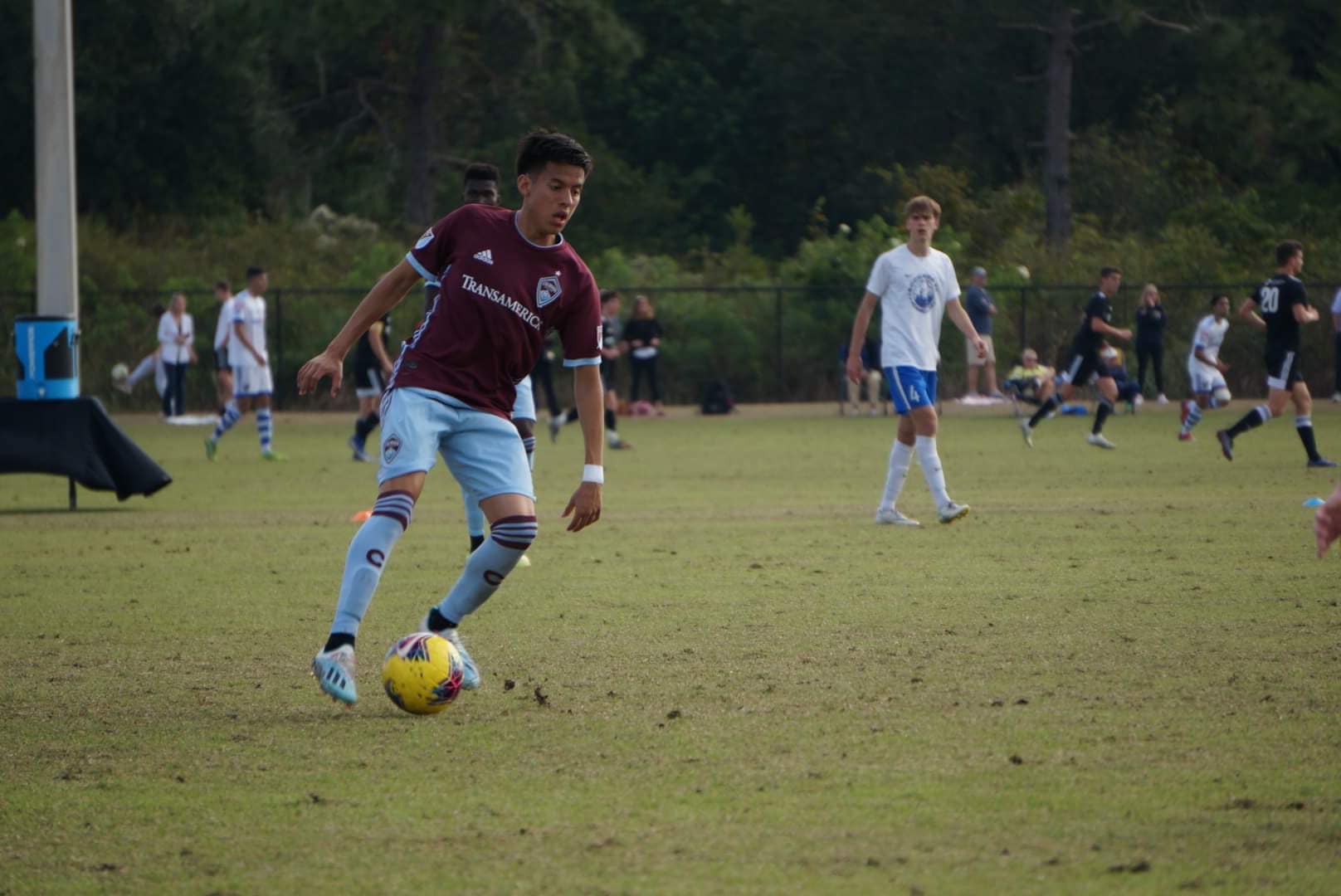