Community Service Project for the Blue Lions 05 and Blue Lions 03. Our teams partnered with IRRVA (Immigrant and Refugee Resource Village of Albuquerque) to create a soccer scrimmage with their children.  These are children from families that have come to America seeking a safe place to live.  Most of them have come here from Mozambique, The Congo, and surrounding areas.  Soccer is used as a reward for good studies because it is their favorite thing to do.  We were told that these children are not really in need of food and clothing because they have government support in those areas but what they are in need of is fun because they just don’t get enough of it.  Coach Vince Sanchez of the Blue Lions teams ran drills and warm ups with the kids and our players participated along side them.  This proved challenging because of the language barrier but Coach handled it like a pro.  They ended with a scrimmage of about 20 v 20! The celebrating when one team would score was priceless.  I believe our players hearts were touched by these children.  Some of the IIRVA boys and girls were great soccer players despite never having had training. We had two boys actually give their cleats to two of the IRRVA boys because they recognized their potential and wanted to be a blessing.  It was an incredible day and we hope to do another one soon.

Congrats to the Blue Lions 03 & 05 for sharing thier love of soccer with children who aren’t as fortunate! 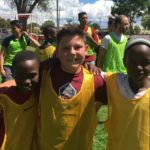 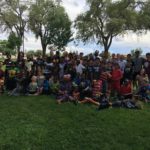 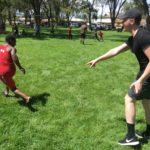 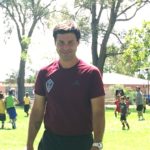 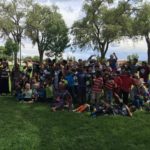 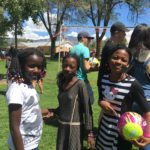 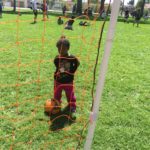 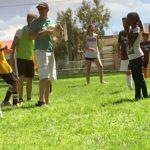 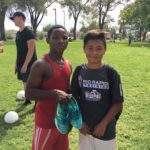 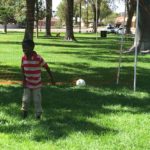 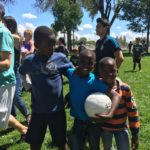 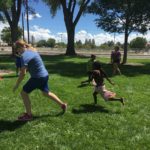 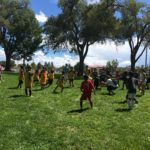 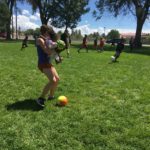 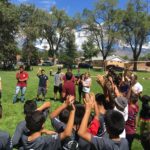 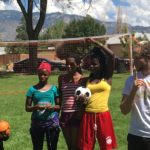 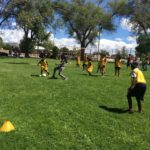