Please join Rio Rapids SC in congratulating the following current players who have found a college/university that is a great fit for their interests and are excited to have made a commitment to join the soccer program at that school: 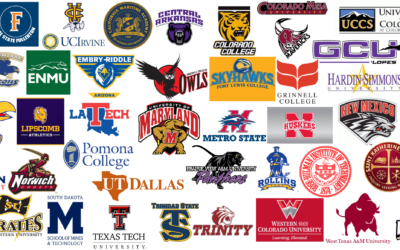 Rio Rapids SC is proud to announce that 81 of its alumni (50 females and 31 males) were a part of college soccer programs throughout the country during the Fall of 2015.  Sixteen of these players helped their team reach post-season tournaments with Ryan Hunter (97’s)... 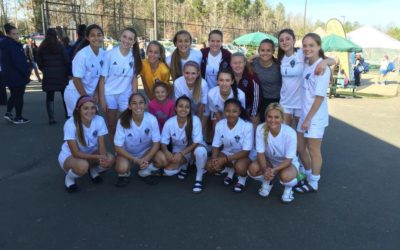 The Rio Rapids '00G team competed in the CASL College Showcase in Raleigh, North Carolina last weekend. The 00's enjoyed a successful weekend of soccer competing against top teams throughout the country. As part of the trip, the '00's attended the NCAA Division 1...

2 former Rio 94G Eagles players who are playing together at Kansas in the Big XII. Written by Erin Meyer, Kansas Athletic Communications Student Assistant The transition from high school to an out-of-state college can be challenging for some students, but for two...

Rio Rapids SC is thrilled to announce that 99% of its 2015 high school graduates are attending college this fall.  This includes 73 student-athletes:  33 males and 40 females.  The club is also excited that 34 of these graduates are playing college soccer this fall. ... 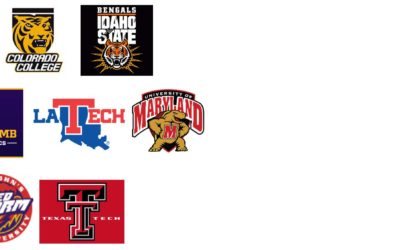 On Sunday, April 26, Rio Rapids Soccer Club hosted its 4th annual College Showcase for Boys and Girls.  The event included a goalkeeper showcase and games throughout the day.  Thirteen of the club’s high school age teams had the incredible opportunity to compete in... 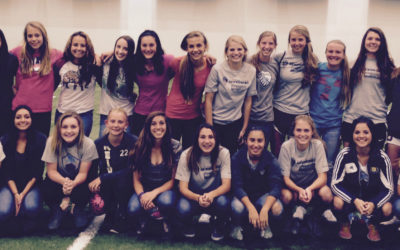 Thirty seven players and parents from the Rio Rapids Soccer Club participated in the 3rd annual UNM Women’s Soccer Day in the Life Program yesterday. As a part of this full day event, our aspiring female players had the incredible opportunity to experience first-hand... 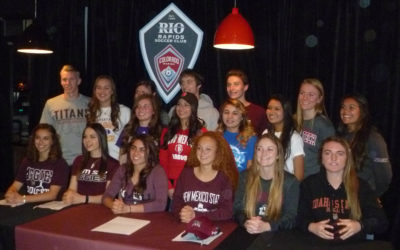 Rio Rapids Soccer Club is thrilled and proud to recognize its 21 2015 high school graduates who have committed to play for college soccer programs as of February 4. The players, their families and coaches gathered at Prime Restaurant in Albuquerque on National Signing... 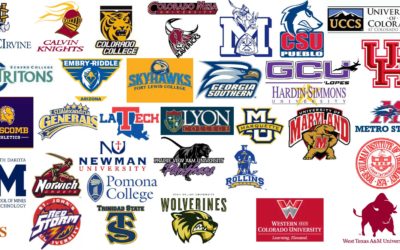 Rio Rapids SC is proud to announce that 87 of its alumni (49 females and 38 males) were a part of college soccer programs throughout the country during the Fall of 2014.  Twenty of these players helped their team reach post-season tournaments with Azure Dorsey (93’s)...

Rio Rapids Soccer Club hosted its first ever College Fair on Tuesday, December 30.  The Fair was a tremendous success as 35 Rio Rapids alumni and coaches who have or are currently playing college soccer...