Jaxn Rogers
New U11 – U15 Girls Director of Coaching 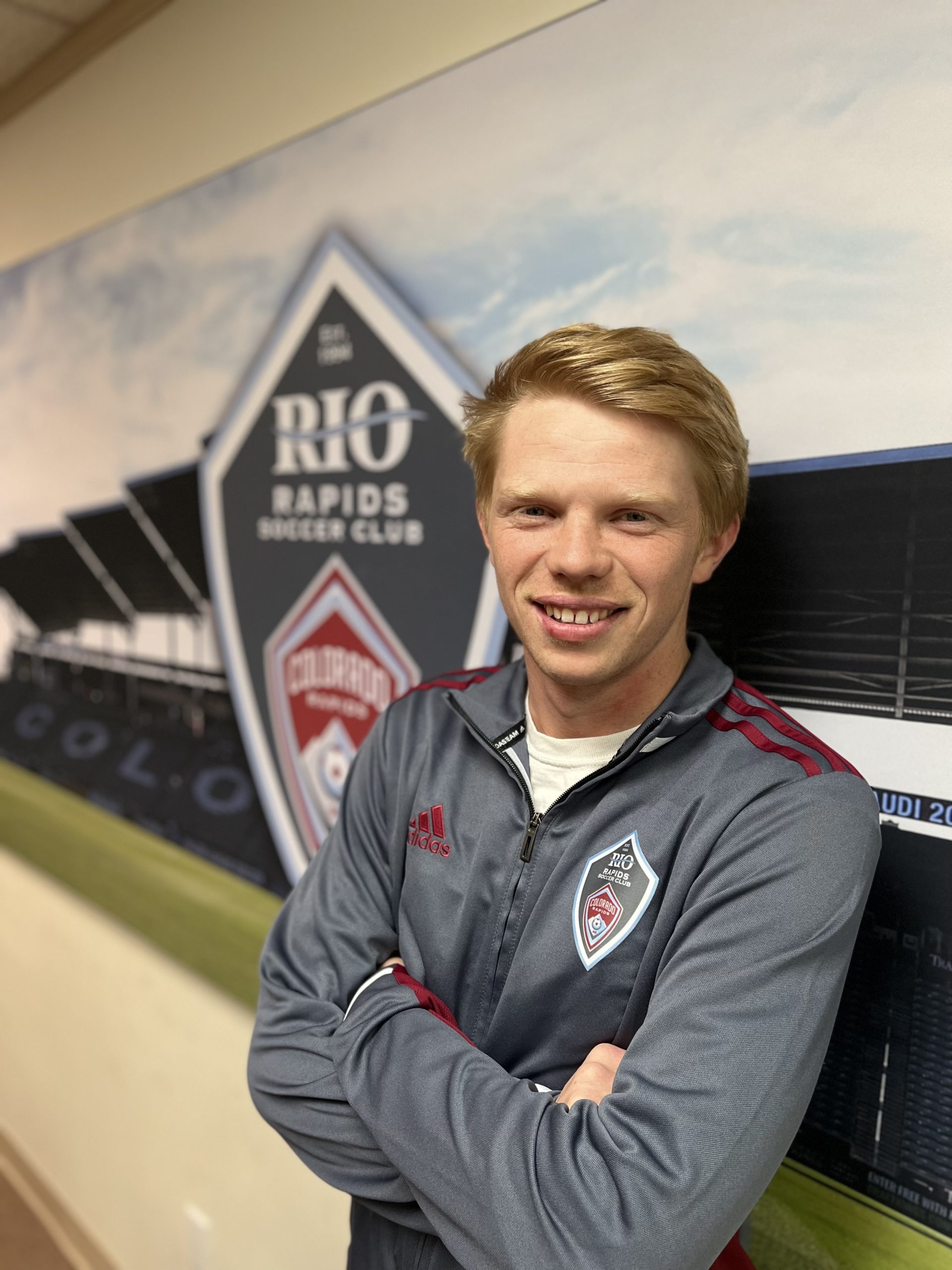 Jaxn grew up playing in Albuquerque before moving to Missouri when he was 14. He began his coaching career while in Missouri, as an Assistant Coach at Evangel University. He was also the Girls Director of Coaching with Lady Demize in Springfield, Missouri. Jaxn’s playing career includes playing for the Alameda Argonauts, winning 5 straight New Mexico State Cup Titles. In 2018, he was voted 1st Team All-Region for Demize NPSL and was invited to the MLS Combine. Jaxn won a National Arena Title in 2020 with the Springfield Demize and National Runner Up in 2021 with the Tulsa Athletic in the NPSL. He has played for the US National Arena Team, playing in CONCACAF qualifiers. He also spent several years with Bradford City in England while completing his degree, where he was the captain of their U23 squad for 3 years. Jaxn is currently playing for the NM Runners.

Jaxn: ”I’m thrilled to be part of Rio Rapids. I am looking forward to using my experience from coaching & playing to help develop my teams. Having such a great staff and organization around me makes me excited to be able to learn and grow as a coach. I am hoping to share my love for the game and help Rio Rapids players to be the best they can be, on and off the field”.

Rio Rapids Director of Coaching Chris Hurst States “We are excited to be adding Jaxn to our Director group. He has a wealth of playing experience to share with  our players, as well as coaching experience with female players from 7 years old through college ages.”

Join us in welcoming Jaxn to the Rio Rapids Soccer Club’s Staff.