Rio Rapids SC 01 boys did it!  The first time ever that a Rio boys team has won the top flight at the President’s Day tournament in Phoenix.  The #2 and #11 ranked teams in the nation were in their flight.  A shootout win in the semifinal and again in the final put them at the top of the podium. 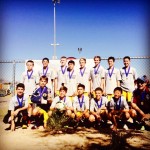 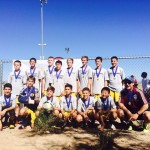 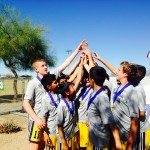 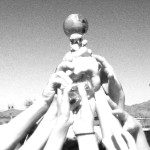