Rio Rapids Alumni Impact College Soccer Across the Country in 2017

Rio Rapids SC is proud to announce that 70 of its alumni (47 women and 23 men) were a part of college soccer programs throughout the country during the Fall of 2017.  Eleven of these players helped their team reach the national tournament.  Caitlin Christiansen (97’s) was the starting goalkeeper for the Hardin-Simmons University team that advanced to the NCAA Division 3 Final Four.  Dominique Rivera (97’s) was a key contributor at Colorado School of Mines helping the team advance to the NCAA Division 2 Sweet 16.

A number of players also received individual honors for excellence in the classroom.  Eight players were named to All-Academic Teams by their Conference.  Natalie DuBoise (96’s) of Lipscomb (TN) was named the Atlantic Sun Conference Scholar-Athlete of the Year for the 2nd consecutive year in addition to being recognized on the All-Academic Team.  Caitlin Christiansen of Hardin-Simmons was named to the USC NCAA Division 3 Scholar-All America 2nd Team.  Other All-Academic 1st team selections include: Cassie Boren (97’s) of Texas Tech in the Big 12 Conference; Theo Hooker of Colorado College as CoSIDA All-District, Jessica Kresl (96’s) of Western State Colorado University in the Rocky Mountain Athletic Conference and Aimee Shrock (98’s) of Simpson College in the Iowa Conference.

Below are complete lists of our alumni competing in college soccer this fall and their accomplishments.  Please join us in congratulating these players!

Rio Rapids Soccer Club offers a comprehensive and proven college search program that has helped place 410 of our alumni in college soccer programs.  Learn more about how playing for Rio Rapids can give you a tremendous edge in the college search process at:  https://www.riorapids.org/programs/college-search/ 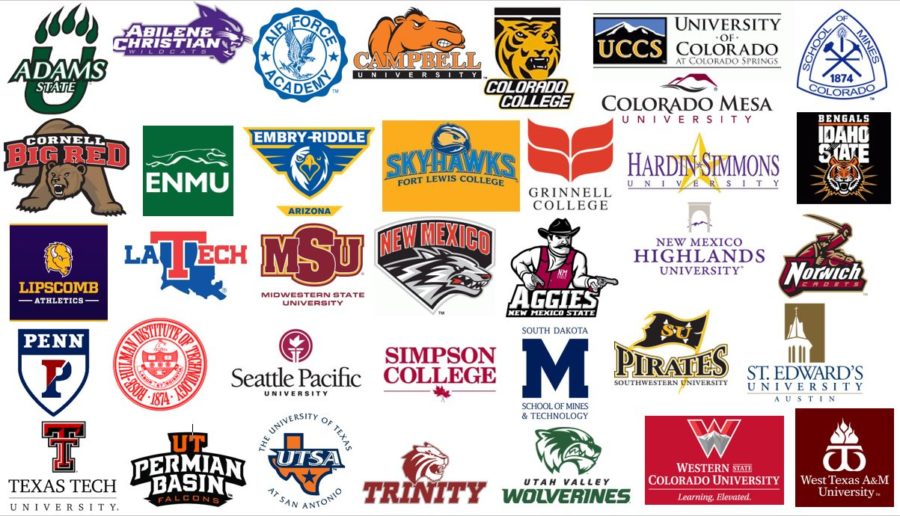