The 05Girls had a 100% record, beating ECNL and DA teams on route to the final. In the Championship game they played the AZ Arsenal Teal team, whom they lost narrowly to in Desert Premier League 2 weeks prior. This time though was a different outcome. Though another tight game between these 2 sides, Rio managed to win on a shootout. This is the 2nd year in a row that the Rio Rapids 05G team returned as Champions from this event.

The Rio Rapids 07G Simon and Rio Rapids 07G Rothman, both managed to win their separate brackets without losing a game. Chance would have it, that meant they would be playing against each other in the championship. The Simon roster came out on top 2-0 in a close game, however both groups were extremely proud and supportive of each other and had a great weekend. 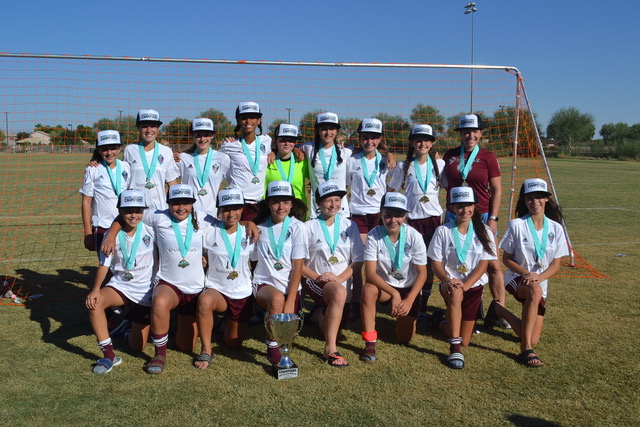 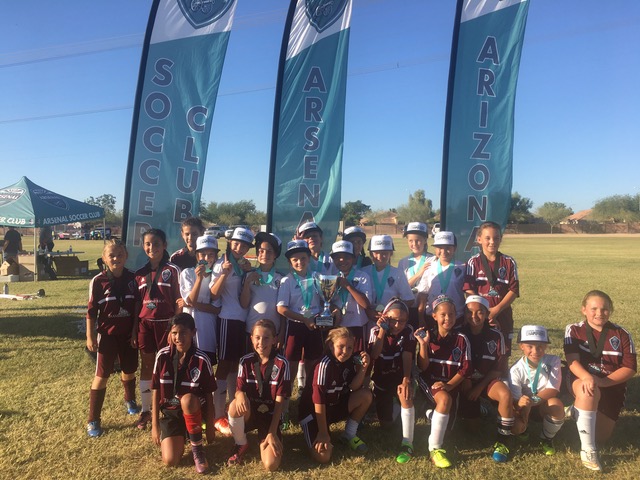