The Rio Barcelona 05G (U12) opened their spring pre-season by earning a 2nd place finish in the CFC Spring Cup this past weekend.  After finishing 2nd in their bracket on Saturday, the girls won a convincing SemiFinal by a score of 4-1, but came up a little short in the Championship Game with a well-played 1-2 loss.  All eleven girls contributed greatly with goals coming from six different players during their four-game weekend. 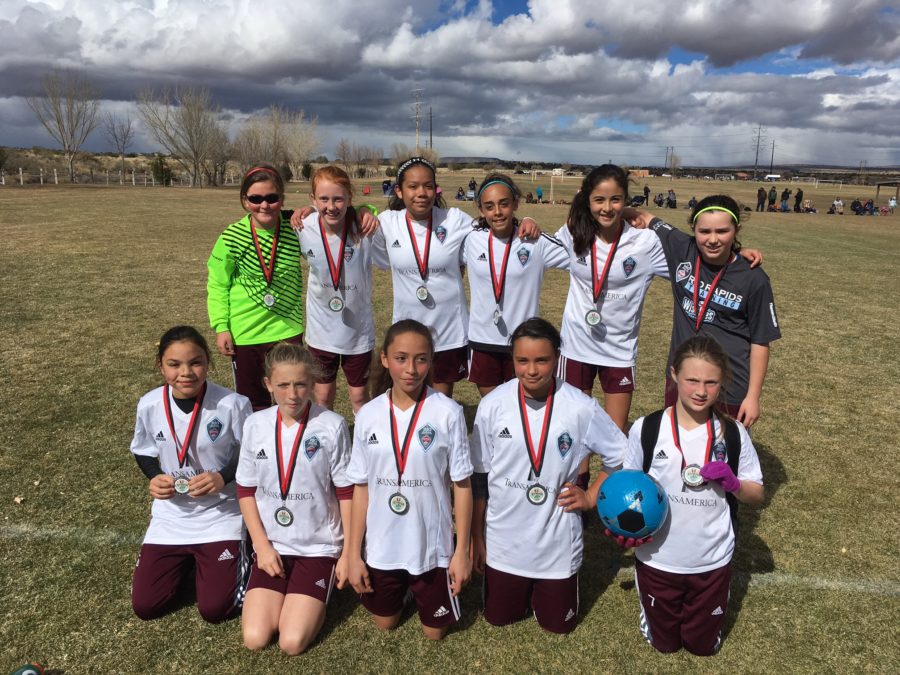