The Rio Rapids Blackhawks won the championship. The girls played hard and were able to find a good rhythm to start off the season. I was very proud of the girls having it been their first games of the year. After adding some new players last year they are all starting to mold together well in their development. 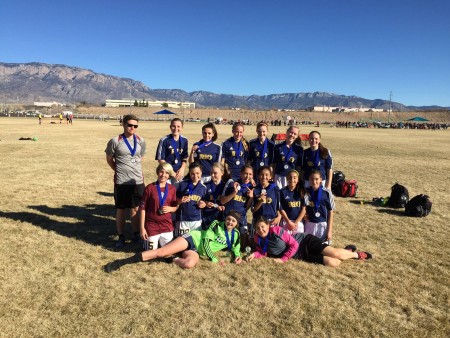 We played a Colorado Real team early on and lost 1-0. Beat our second opponent 2-1 from Arizona Premier and then tied our third game against an Arizona Arsenal team 2-2. We ended up playing the team we lost to in the championship. We ended up tying them 1-1 in regular time and after going up 2-0 in penalty kicks we ended up losing 5-4 in the shootout. The team played very well and it was great to see them come back twice from being down. 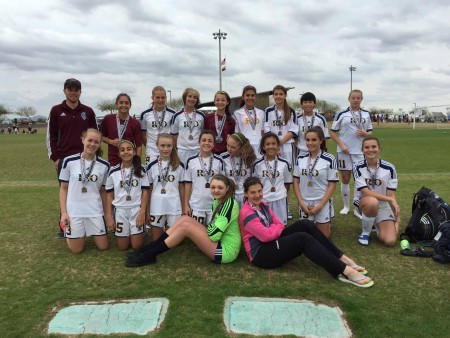