Eight games, nine days, two medals! The Rio Force 05 girls completed their preseason schedule this past weekend after participating in back-to-back tournaments at the Rio Open and Classic Cup. The girls accumulated five wins, two ties and a single loss en route to winning the Championship in the Classic Cup and finishing second in the U14 (04) age group at the Rio Open. 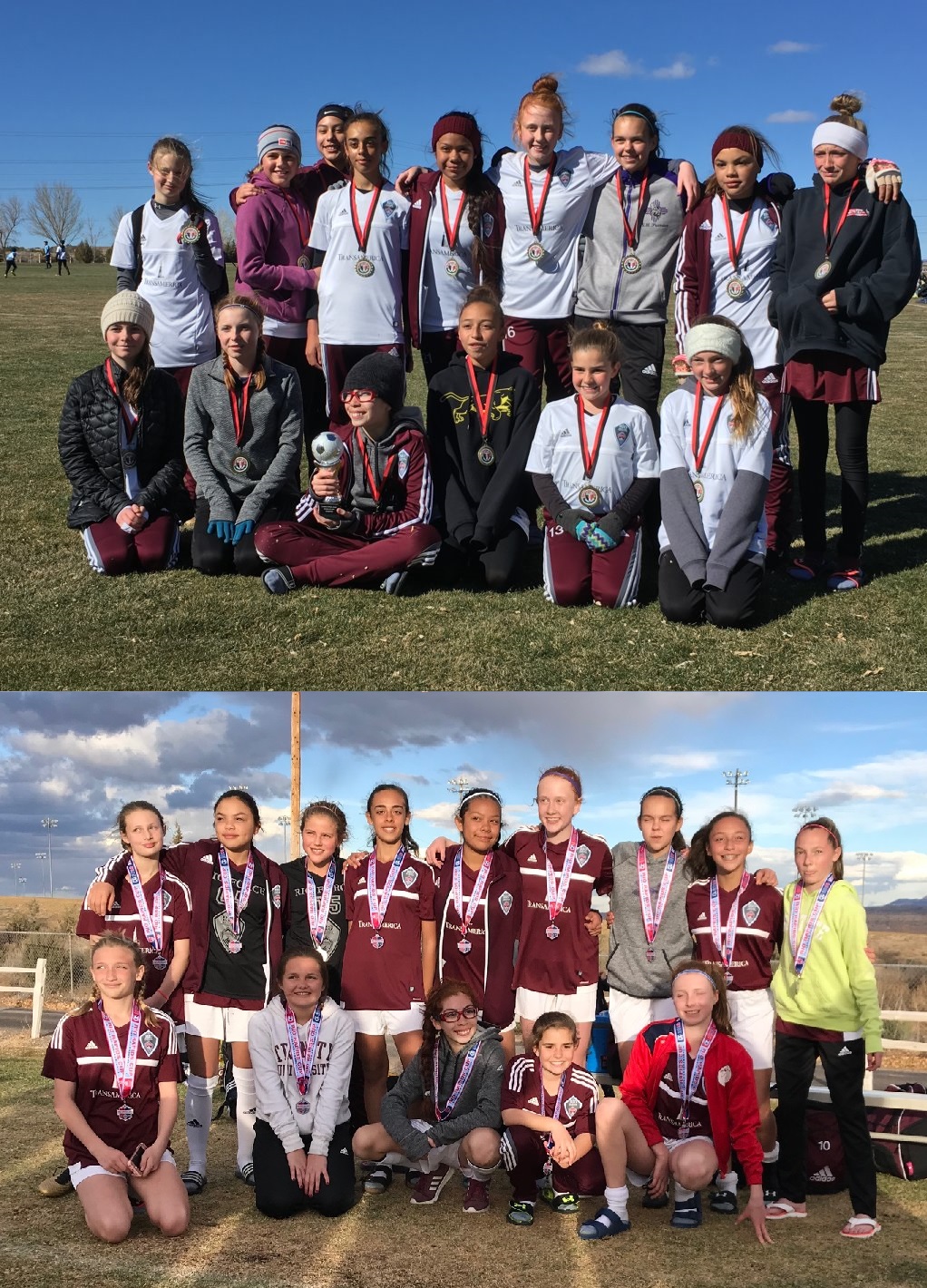