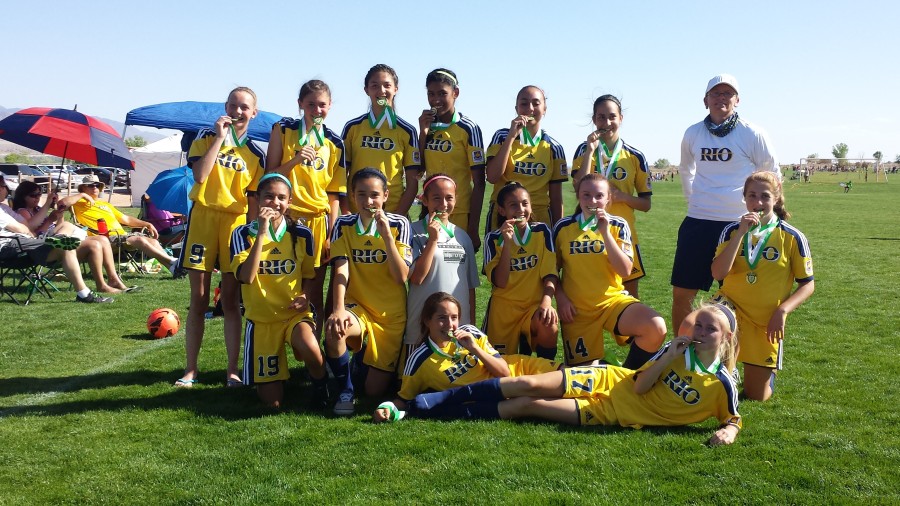 Rio Rapids U14G Inferno placed first in United Cup this past weekend. The group played well together as a team, showed progress in each game and when faced with adversity they succeeded. We had 2 guest players from U12G Barcelona who also did well despite not playing 11 aside yet. 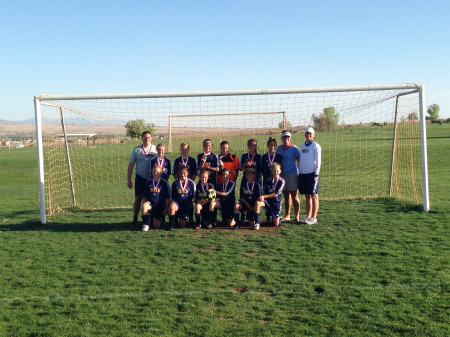 Also, U11G Lions placed second in their age group in the same tournament. The girls did not play as well as they should have on Saturday, but turned it around on Sunday and kicked butt. They were able to show all that they had learned in this past year and ended the season on a high note.