Cobras–down three key players (Luke and Ben Gannon and Nico Hernadez-Pfeffer) for the final (but with the help of 03s Marcus Garcia and Michael Lewis), were down 1-0 at the half against a physical L.A. Galaxy team from El Paso.  Galaxy scored a second goal quickly in the second half.  Cobras’ goalkeeper/secret-weapon forward, Nate Slota, leveled the score with 2 great individual goals, just blowing by the entire Galaxy defense with his blazing speed and finishing with class.  With about 10 minutes left, Galaxy drew a foul about 10 yards outside Cobras box and scored from the free kick.  Galaxy then went into extreme time wasting mode.  They subbed on every dead ball they could, every contact with a Cobra player resulted in a Galaxy player writhing around on the ground, and their goalkeeper wasted as much time as possible “finding” the ball for goal kicks and “deciding” to whom he would distribute after making our guys pressure him to pick up the ball.  With about 1 minutes left the referee called a foul on Galaxy’s goalkeeper for time wasting.  Cobras got not 1, but 2 free kicks,  just outside the box…and missed both effort wide and high.  The referee added about 5 minutes of stoppage time for Galaxy’s timewasting.  Cobras dug deep and pressed hard, ultimately gaining a corner kick for the last play of stoppage time.  There were 20 players in the box.  Marcus Garcia served in a beautiful ball to the back post where Jackson Davis rose above the crowd to head it low and hard for the tying goal! The final whistle blows.  On to two overtime periods without score.  Then on to penalties.  All 5 Cobras made theirs and so did all 5 Galaxy players.  Then Nate Slota saved the 7th Galaxy penalty for the win! 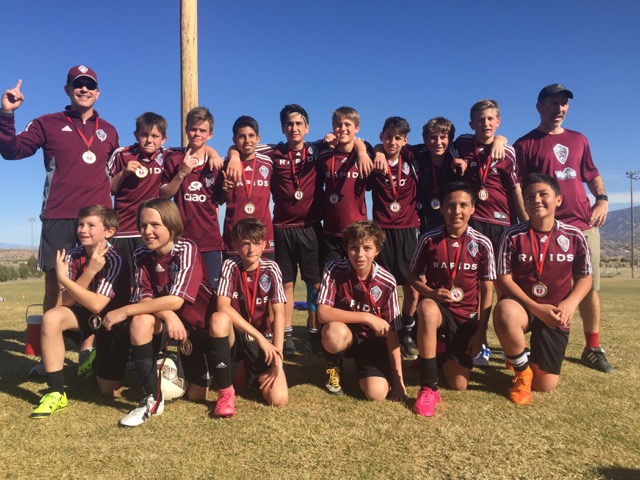