Rio Rapids U12B Cobras won their 11v11 bracket and made it to the final against an FC Dallas Academy team from El Paso.  Cobras gave up 2 early goals in the first half.  The boys worked hard and never let up despite going behind so early. They dominated much of the match and scored early in the second half.  Cobras created several chances to equalize when late in the second half FC Dallas won a free kick near half field and put in a third goal to make the final score 3-1. 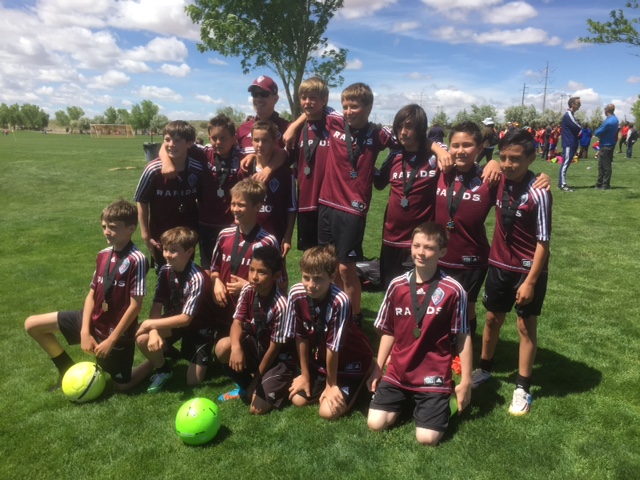